Getting knowledge graph semantics and definitions right. The Year of the Graph Newsletter: October 2018

Knowledge graphs beyond the hype: Getting knowledge in and out of graphs and databases

What exactly are knowledge graphs, and what’s with all the hype about them? Learning to tell apart hype from reality, defining different types of graphs, and picking the right tools and database for your use case is essential if you want to be like the Airbnbs, Amazons, Googles, and LinkedIns of the world. 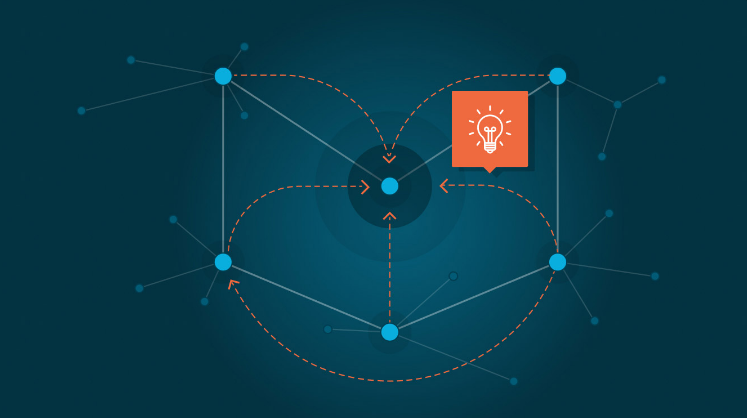 What is a Knowledge Graph?

What is a Knowledge Graph, and why should you want one? 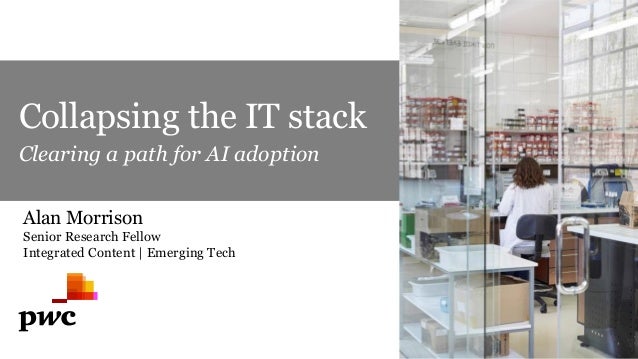 Collapsing the IT Stack: Clearing a path for AI adoption

Reduction paradigms can simplify the whole nature of how services are created and delivered. These suggest we could dispense with layers of the stack and enable broad simplification through a model-driven approach. Semantic graph model-driven platforms seem to be on that path.

Did you know Airbnb also has a knowledge graph? You can read about it here. Note the insightful comment on the nuances of building knowledge graphs in the real world from LinkedIn’s manager of taxonomy

Want to know how knowledge graphs work in the real world? How to handle semantics at web scale, how this helps with data governance, how to evaluate graph databases, or how graphs and AI can work together? Then this is the event for you – check out the program officially announced:

Connected Data London, the leading event for those who use the relationships, meaning and context in Data to achieve great things, has announced the lineup for the newly expanded Connected Data London 2018, taking place in London on November 7th, 2018.

What Is the Semantic Web and Why Should Enterprise Publishers Care?

The Semantic Web is the knowledge graph formed by combining connected, Linked Data with intelligent content to facilitate machine understanding and processing of content, metadata, and other information objects at scale.

Google just expanded search, so now you can also search for data. Besides being very useful, this also shows how schema.org and semantic web standards work in real life:

Google can now search for datasets. First research, then the world?

Did you ever need data on a topic you wanted to research, and had a hard time finding it? Wish you could just Google it? Well, now you can do that.

RDF was designed as a data interchange framework; what you do in the privacy of your own database is your own business

Azure CosmosDB announced new capabilities at Microsoft Ignite 2018. None of those is graph-specific, but things like multi-master at global scale should come in handy regardless

Neo4j 3.5 Poised to Power the Next Generation of AI & Machine Learning Systems

ArangoDB has a new release in the works too: 3.4. A release candidate is available, and main new features are search, support for GeoJSON and Google S2 index, performance improvements via query profiling and streaming cursors, and making RocksDB the default storage engine 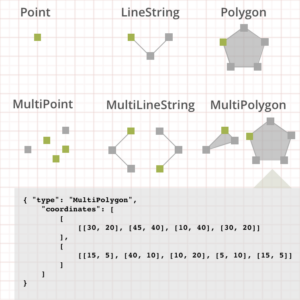 For ArangoDB 3.4 we already added 100,000 lines of code, happily deleted 50,000 lines and changed over 13,000 files until today. We merged countless PRs, invested months of problem solving, hacking, testing, hacking and testing again and are super excited to share the feature complete RC1 of ArangoDB 3.4 with you today.

Wrapping up with some hands-on experience on working with graph databases, shared by Expero’s Josh Perryman 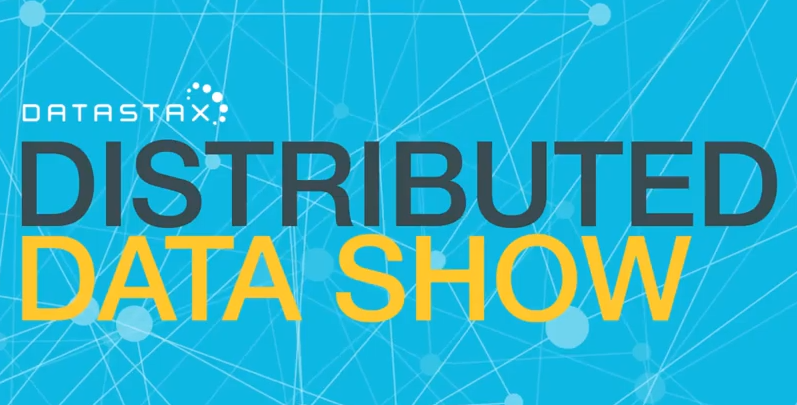 We talk with Josh Perryman of Expero about his experiences building highly scalable and performant applications using relational databases, graph databases and sometimes even both at the same time.